Dear Friends
Friends of Europe is delighted to invite you to join this year’s EU-Western Balkans Summit under the slogan “Transforming global uncertainty into regional opportunity”.

Ahead of the new era that unfolds before Europe’s eyes, the Western Balkans stand out as key actors bound to play a critical role in the security and democracy of the entire continent. As part of Friends of Europe’s Balkan Journey initiative, this Summit will address the new challenges, risks and uncertainties the Western Balkans have experienced in 2022, while focusing on practical prospects and opportunities through a set of policy recommendations.

Speakers and participants will debate key questions, such as:
What are the key security challenges in the Western Balkans and what role can the EU and NATO play in addressing them?
How can equitable and sustainable development be enabled in the region through less traditional or small-scale forms of economic activity, such as the arts, or the green and digital start-up sectors?
Which reforms are the Western Balkans implementing today to align with EU standards, and how can the EU’s support for the countries be improved at every step of the accession process to prevent setbacks?

We, the WCR e.V. is member of Friends of Europe, and we are happy to share this event with you.

Anmeldung per mail an: office@WCR-ev.de 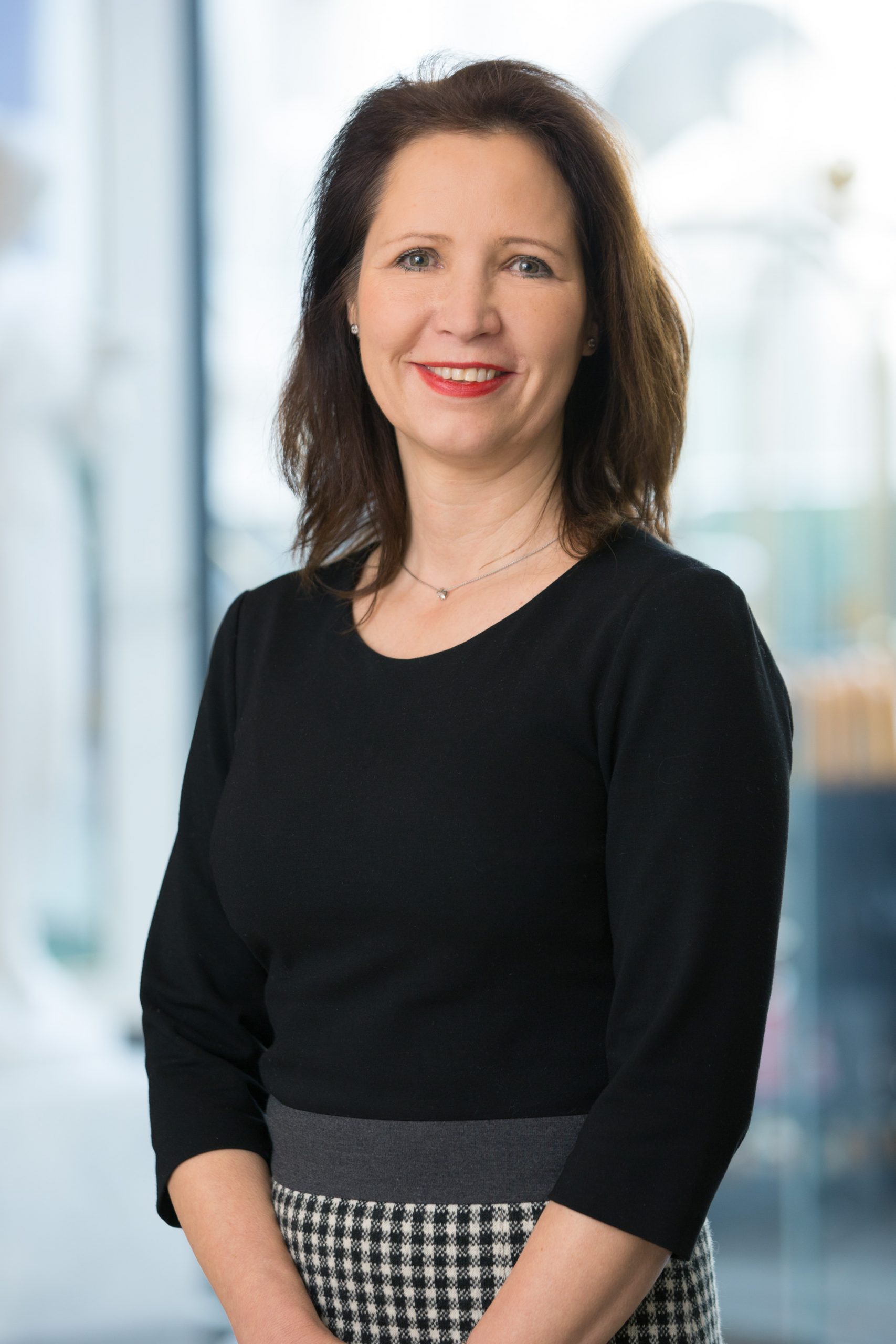 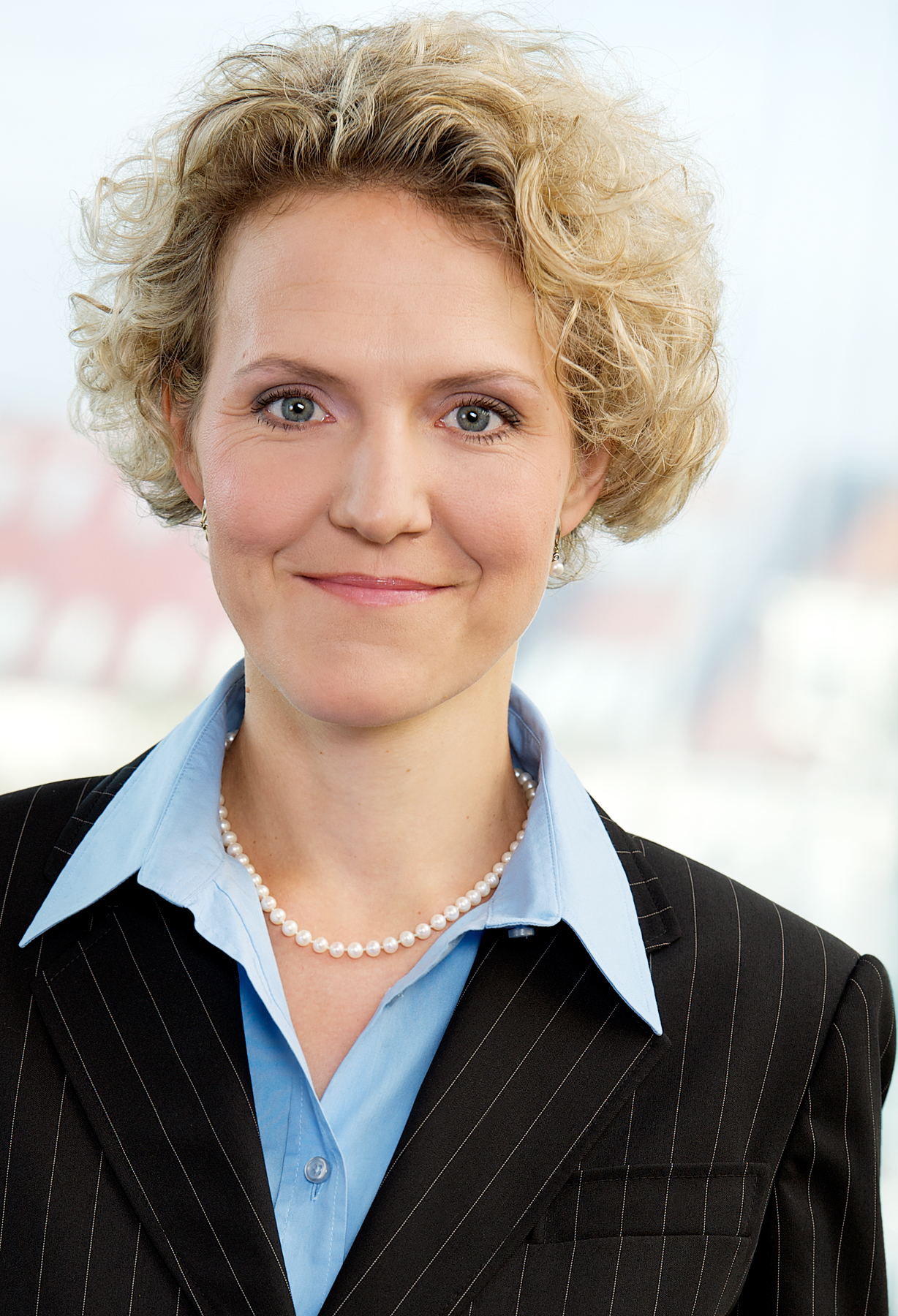 Become an expert All experts